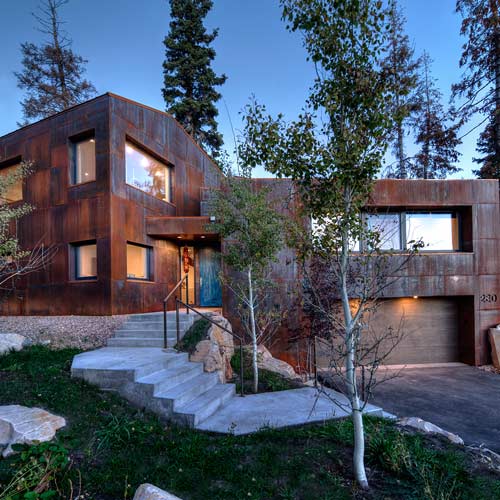 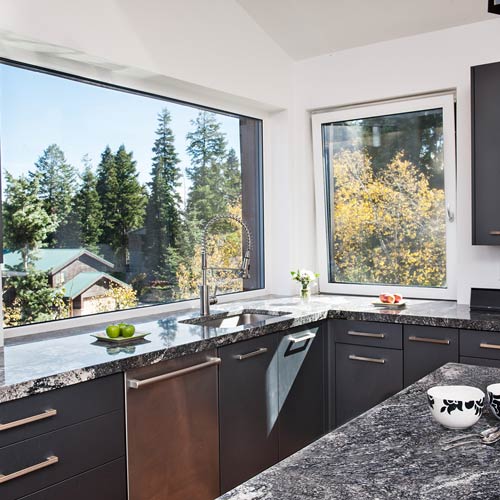 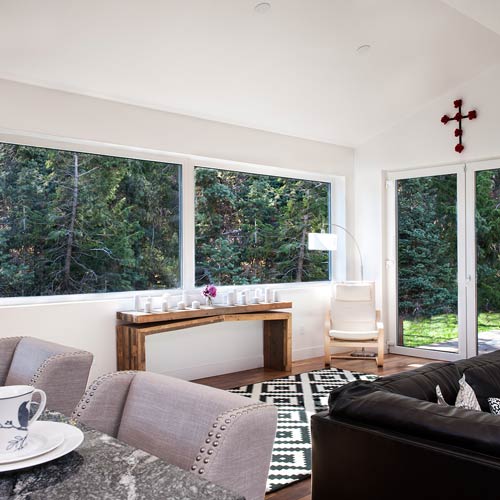 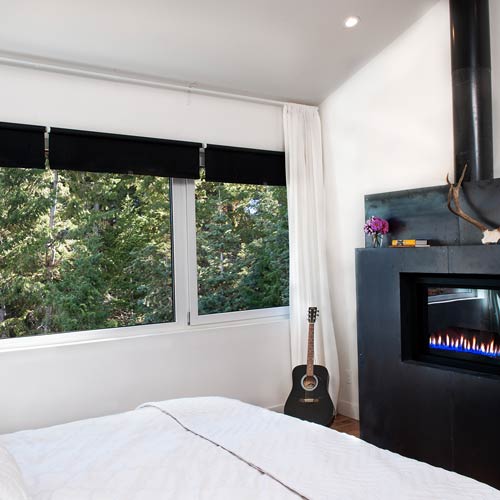 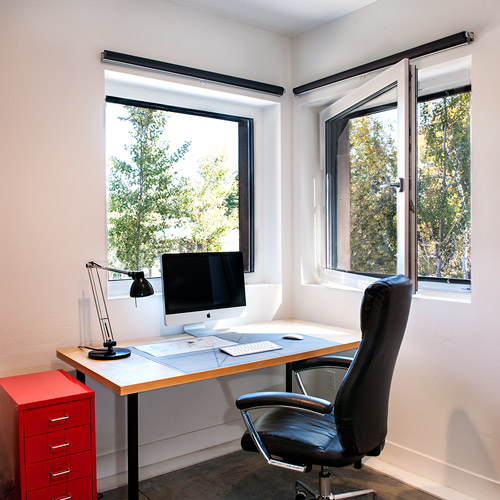 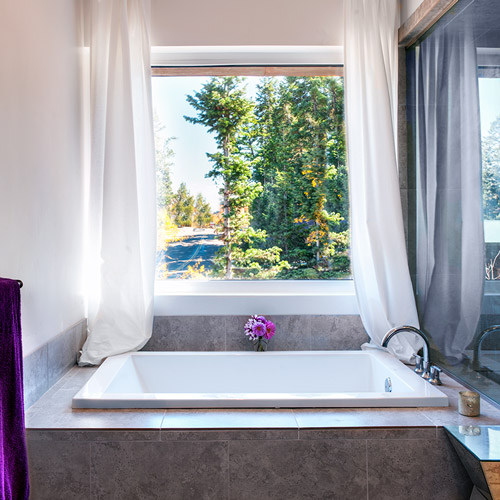 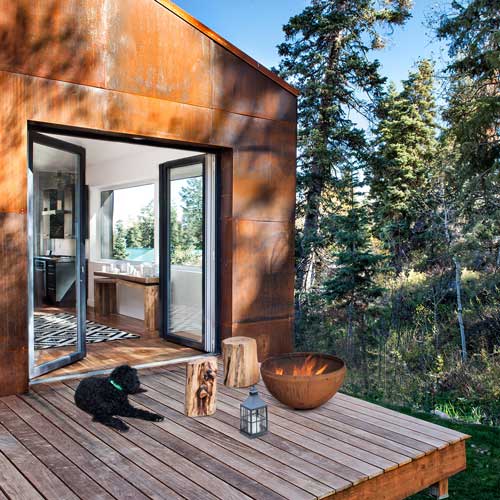 "The house itself was intended to nestle neatly into the 45-degree sloped site and to take full advantage of the limited solar access and views. The house was designed and built based on passivhaus standards. The framing, ventilation, windows and doors became critical elements to maintain such minimal energy requirements. I chose the epic tilt / turn triple pane behemoths and patio doors from Zola. These windows and doors clearly have the engineering, quality, and performance that is far superior to any North American brand we have seen thus far.“ – Chris Price, Park City Design + Build

Configurations at Summit Passivhaus include: